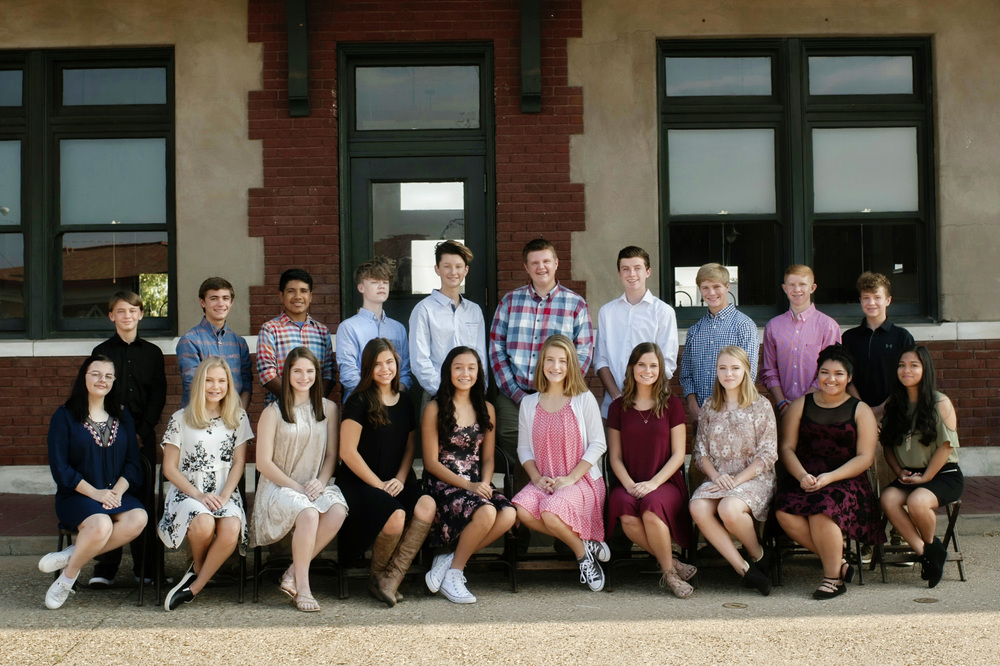 The Court will be presented and the King and Queen announced during the Color's Day pep rally on Thursday, October 5th, at 2:00pm.

RJHS invites everyone to come and join the festivities on Thursday afternoon. Go Whirlwinds!!!