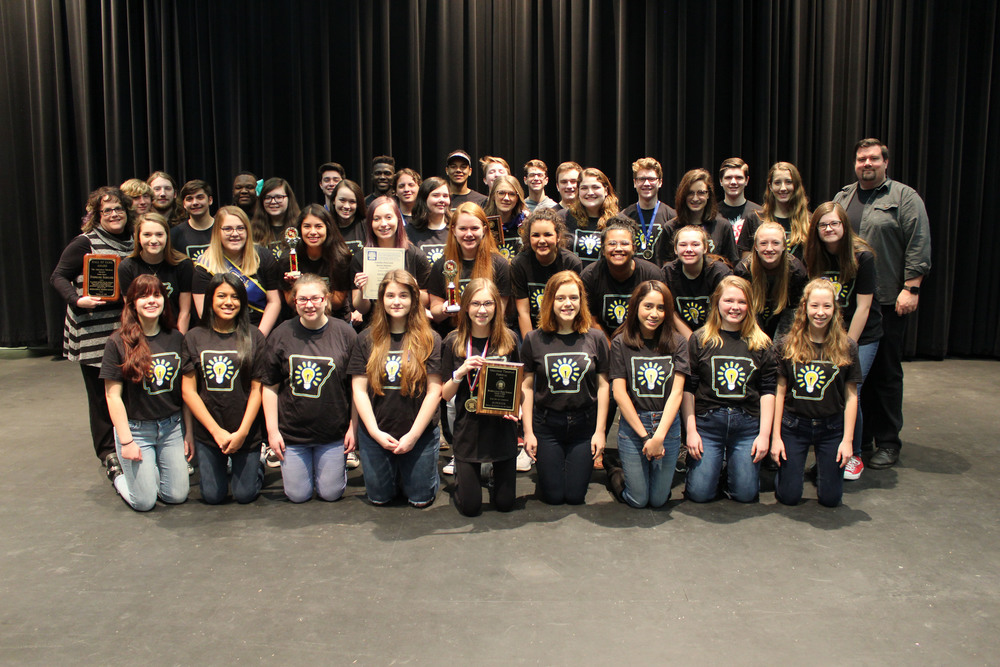 Russellville High School Thespian Troupe 7260 recently participated at the Arkansas State Thespian Festival in Paragould, AR, where they received the “Critic’s Choice” award and their play “Stressed” was chosen to represent the state at the One-Act Showcase at the International Thespian Festival (ITF) in Lincoln, NE, this summer.  “Stressed” was directed by Senior Katie Pipkin, stage managed by Dot Tanner, with Dany Stone, Annalee Drain, Anderson Elam and Christian Armstrong in the cast.  The play details the lives of four high school students as they deal with the daily stress that comes with being a teenager.

“This was Katie Pipkin’s first directorial project and the fact that she went all the way to state festival with it, and then became the judges’ choice to represent the state of Arkansas at ITF is so thrilling,” said Stephanie Schultze, RHS theatre director. “We are very proud of the work from Katie, her cast, and her crew!” 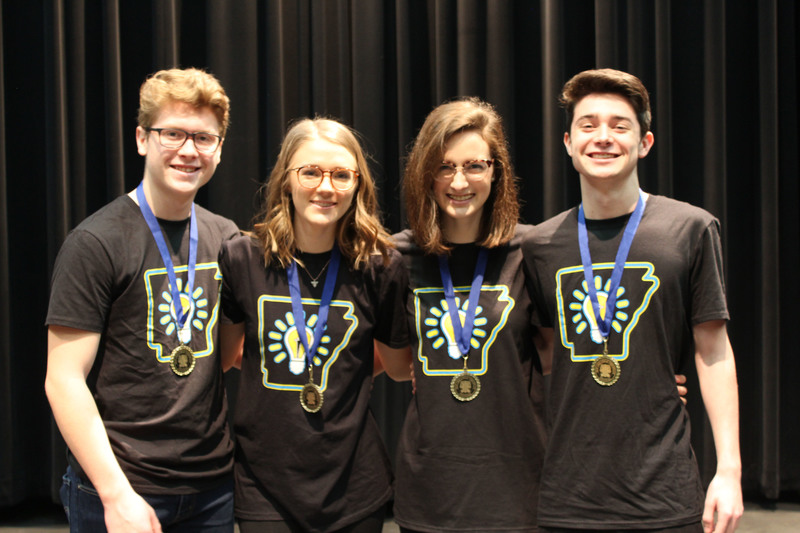 The following students received a rating of Superior at the State Thespian Festival, which includes an invitation to perform at ITF, Carolyn Etzel and Lucas Branch in Duet Acting, and Alex Jones and Annalee Drain in Duet Musical. 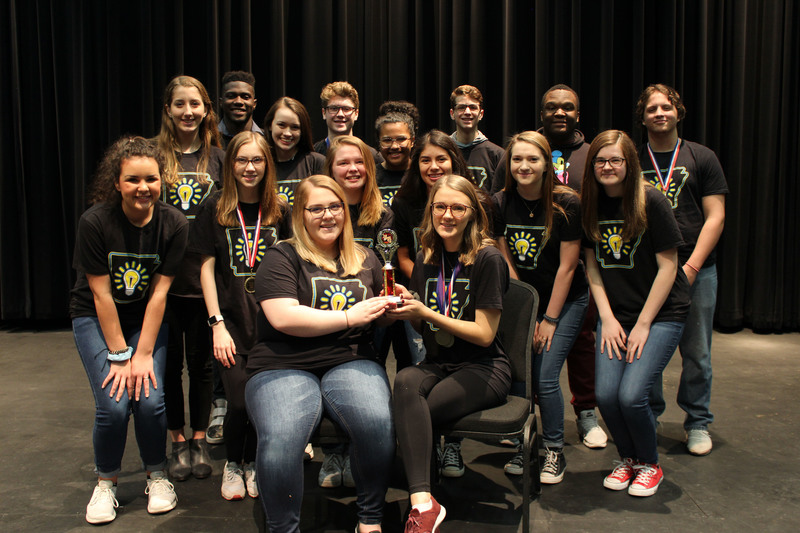 “We have a very young team this year,” said Daniel Stahl, RHS technical director.  “I’m very proud of how they performed and look with great anticipation to next year’s competition.” 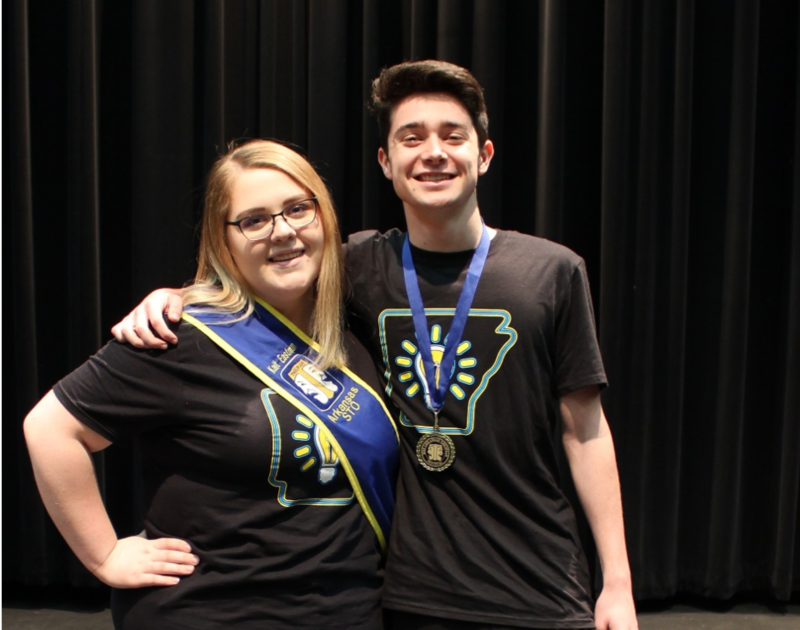 At the awards ceremony, Stephanie Schultze, RHS troupe director, and teacher was chosen to be a charter member of Arkansas Thespian’s Hall of Fame.