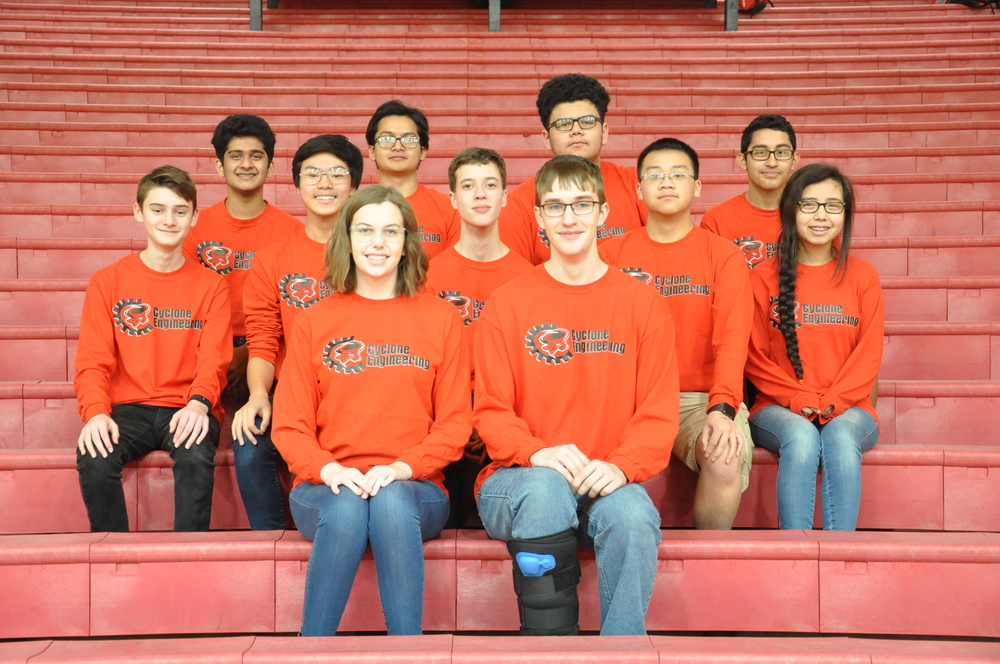 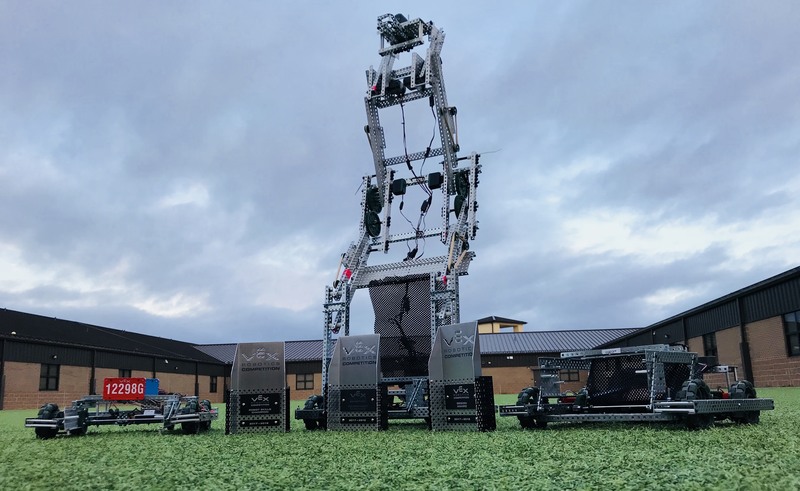 The Russellville High School Robotics Team has had a successful season winning a total of six awards with their three competition robots, Cyclone White, Cyclone Red, and Cyclone Black.