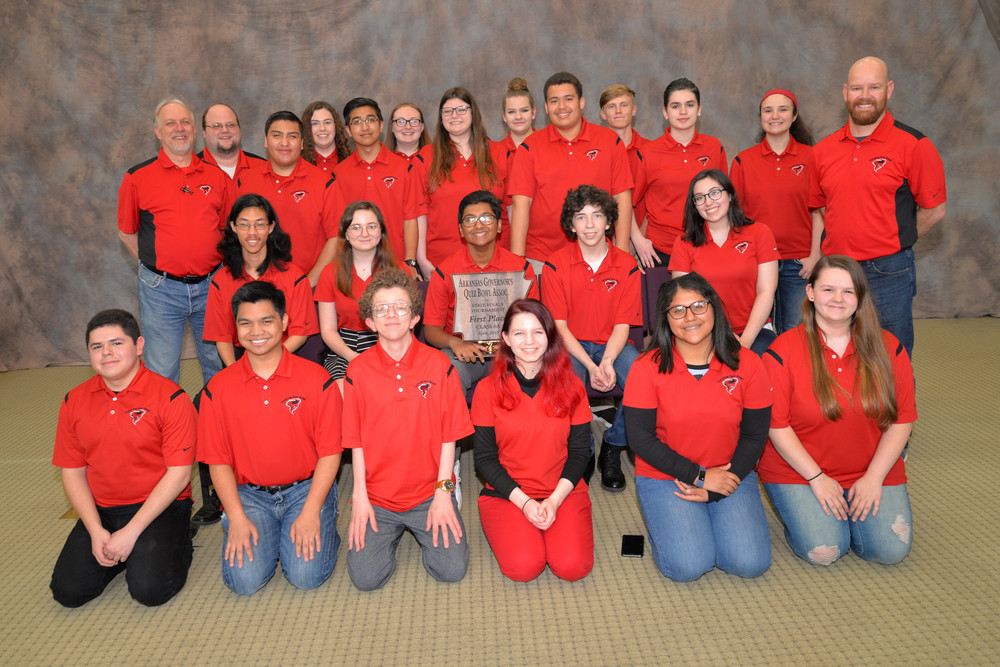 Coach Paul Gray added, “This is only the second time in Arkansas history for a team to win four state championships in a row. Watson Chapel did it between 2011-2014. Our kids have now etched their spot in history alongside that great team.”

This was the fifth straight year for Russellville to make the state finals game. The Cyclones will
next travel to New Orleans in late May to play in a national-level tournament and close out the
season.